Teachers are always going on about how the things they teach can change people’s lives. I believe that is very seldom true. Often it is a required step on a staircase that has been carved into stone millennium old and that is now forced upon students without thought or question why. But now and again, things are magic. Something clicks shifts into place and opens a door no one even saw let alone tried to walk through. Sometimes there is no teacher there when that shift happens, but nine out of ten times that shift can be followed back to art.

Maybe it’s a school trip. That one that every single class went on and everyone looked forward to even if just for the chance to not have homework for a day. In the middle of the city that you live in and where you know all the roads, but for some reason had never been inside that big square building on the corner across the street from the gas station where you always bought candy bars. Walking through vaulted halls with your class in a huddled mass looking everywhere and nowhere, talking in hushed voices because the odd space gave off the sense of silence. Your teacher calling your attention to paintings hung on the wall like normal photographs and you realize that they match the ones from your textbook’s worn pages. Marble people that tower over you and make you reach out even as your teacher gives stern reminders not to touch the art. Bizarrely simple lines of different colors that your teacher gushes over and you don’t understand because they remind you of the drawings your younger sister made on the wall last week and made your mom so mad. Maybe that is when the shift happens for you.

Maybe it’s while you are sitting hunched over in front of the tv, eyes trained on the little sword-wielding person you have crawled into for the next few hours to escape the world. Maybe it’s the pixellated sunset after a nerve-fraying climb up a sheer rock face that has you thinking about faraway places and if you could ever be brave enough. It could be a character you know isn’t real and still, you feel the pull to do the right thing when the wrong one would be so much easier just for the gratitude of a computer program. Maybe it’s the chance to get angry, to see injustice and corruption in the world of flying cars or hidden treasure, and to be able to take action, to use your feelings to generate change. Maybe it’s words spoken by an artistic rendering and voiced by someone who you will never see that somehow wrap up everything you have been trying to put into words for weeks and something suddenly shifts.

In A TV Show

Maybe it’s in a tv show, curled up on the couch in the spot that is yours and sags just a little lower than the rest of the cushions. Maybe it’s suddenly seeing someone like you on a screen, your color, your sex, your problems. Being so taken aback because suddenly you realize that someone somewhere understands, you are not the only one. Having an internal crisis right there in the living room while you try to crawl into the story and your family just makes comments about how that actor is familiar. Maybe it’s seeing your heartache played out or seeing who you wish you were, who you want to be. And maybe something shifts.

pictures and paintings and marble and sculptures. Its classics and abstracts and pottery and murals. But it is also video games and tv shows and movies, books and posters, and logos. It can be quotes and poetry and simple catchphrases plucked from a world that does not exist but on a screen. Art is feelings wrapped in music, words, or colors and forcibly thrown away from the creator and into the world and be judged and ridiculed and find the few people who can find the feeling in the mess. Art changes lives. I hope everyone gets the chance to think of themselves as a writer, a musician, a sculptor, an actor, an artist. I believe it is one of the only surefire ways to change the world. And never let anyone tell you that something is not art. 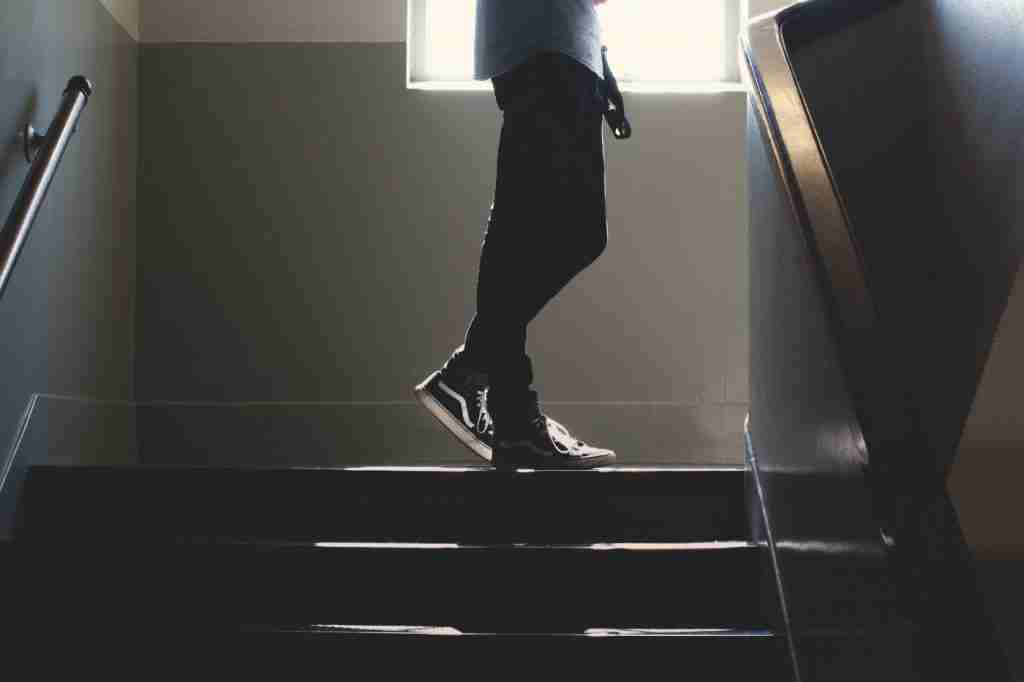 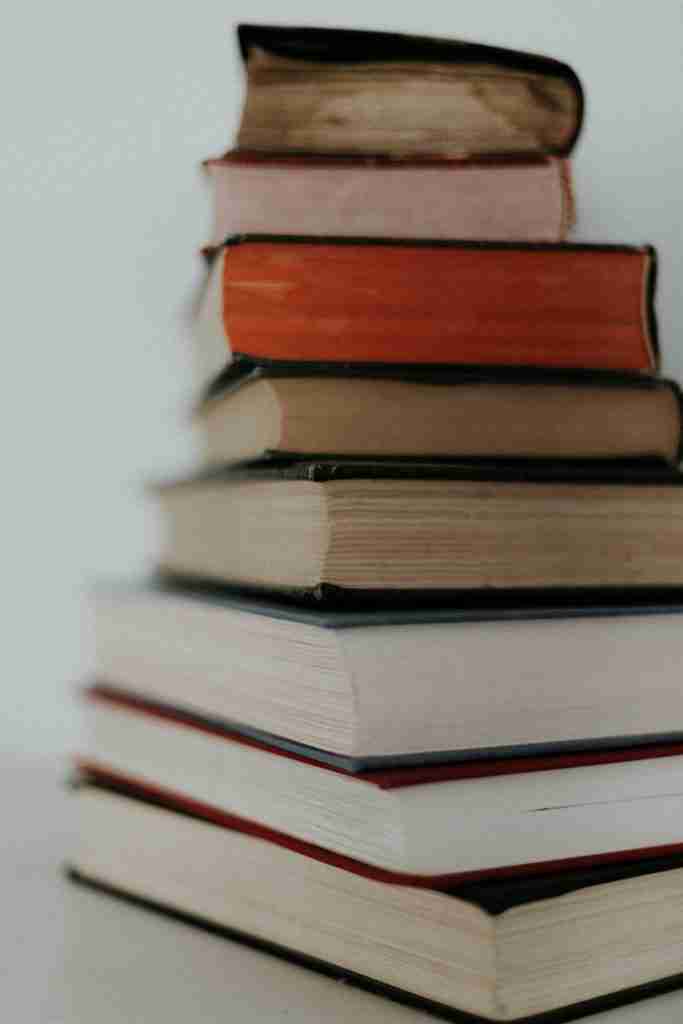 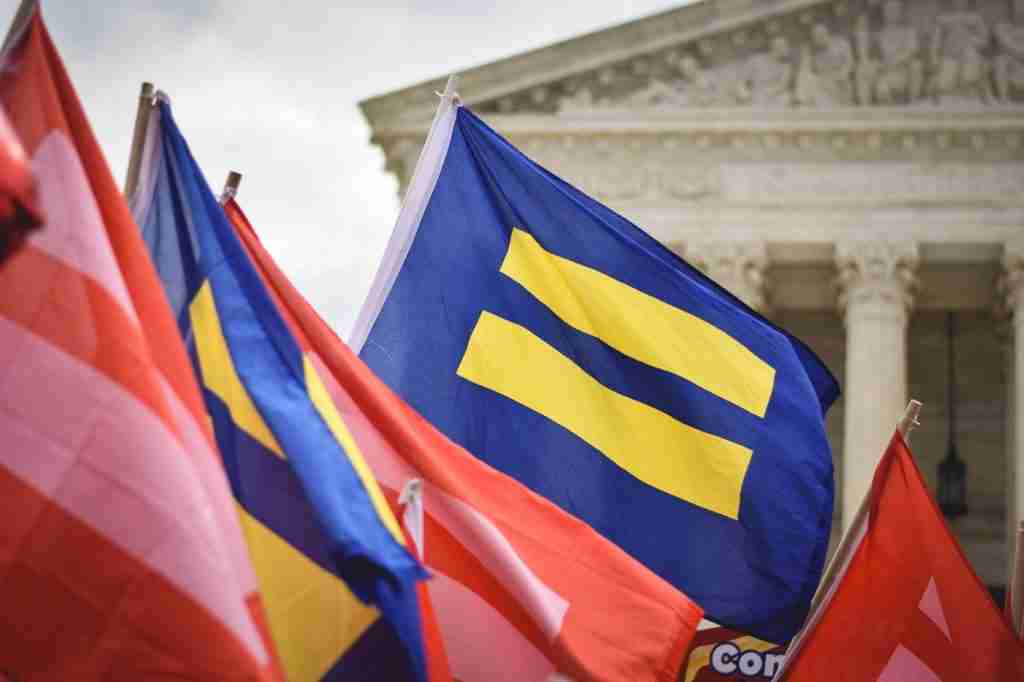