Breakups in the movies are always a long time coming. They are loud and violent. Smashing and yelling and anger and tears like waterfalls.

They don’t show you the breakups like mine in movies. My breakup wasn’t planned. It wasn’t something I was dreading and it wasn’t some deep dark suspicion that was eating at my insides. There wasn’t some earth-shattering revelation. I didn’t find out she cheated or walk in and find her in bed with another who was not me. She is too good for that. There was no lie that grew from nothing and wove its branches into our lives until we did not know if we could trust each other. There is still no one else I trust so much. No hidden kid, no long-lost wife, no secret divorce, no soap-opera worthy drama in our little world that would make for good television.

It was sudden and a little scary. After not seeing each other for so long, coming back together, things didn’t click right, but only for me. I tried to fake it until things snapped in place, but the sudden light bulb moment I kept expecting never came. It wasn’t right and I broke my heart before I broke hers. I didn’t want it to end. I didn’t want to be the bad guy. I didn’t want to hurt her.

But I was never the type that could lie.

It was quiet, said in the dark. Sniffles and shuddering and quiet sobs. It wasn’t how I should have done it. But I don’t know how would have been better. The clock telling me it was too late and me knowing everything just changed. It was still having to share a bed and not waking the roommates. It was awkward and sad and feeling so unbelievably guilty for not being able to provide the one thing she kept asking for, a reason.

They don’t show you breakups like mine in movies. Leaving someone you care for crying and being unable to give a specific reason because you couldn’t find one yourself. Driving five hours home and having your hands so tight on the wheel that you can’t take them off at the end. Sitting in your car for hours just breathing because this isn’t a movie, you don’t have that best friend to come over and bring ice cream and tell you that you made the right choice and that you aren’t the bad guy. No one wants to see breakups like mine.

Maybe sometimes being human just sucks and you don’t have any choice but to be the bad guy. 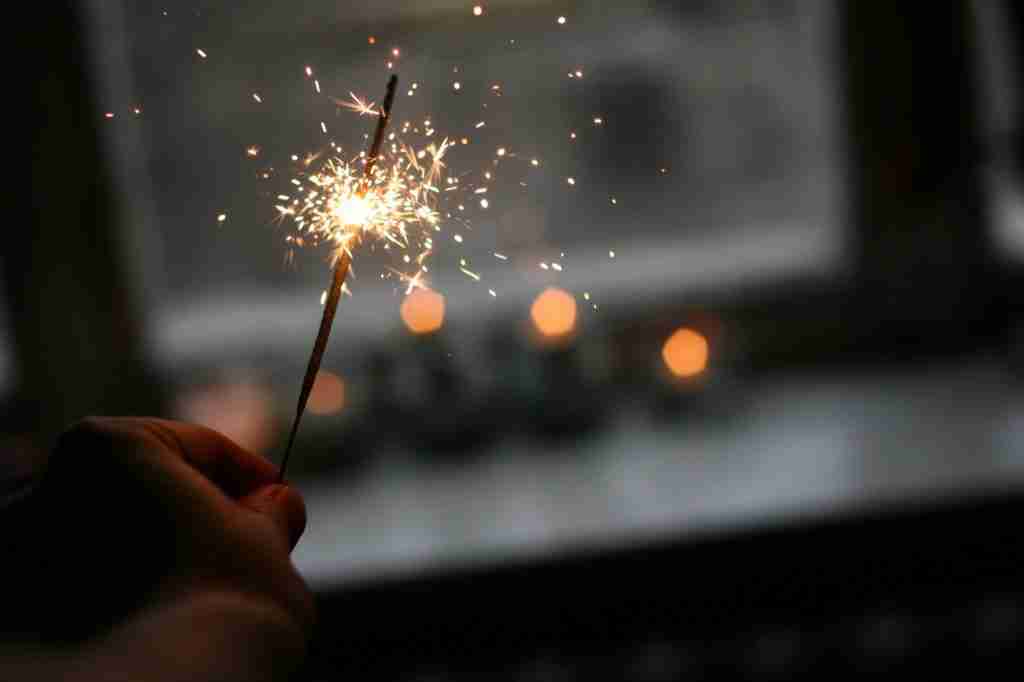