Job hunting and the whole process afterward until getting hired is a skill. You should be focused on mastering this skill if you are still in the system like most of us. With a recession, no one wants to think about it but job hunting may come up sooner rather than later for many of us.

I have job hunted for a full-time job 3 major times in my life, 2 of those in desperation. The first I was just out of college and holding on to the idea that a degree would get me through the door. Not a great plan and it didn’t work. I sent out over 600 resumes. The second time I was desperate was a few years later after having had 2 jobs. I was about to be forced out because I wouldn’t take the vaccine and I was hunting like a madman trying to find an exit before they gave me the boot. This time I cracked the code. I still sent out a ton of resumes but I got a ton of interviews and actually had a pick of offers, all before my deadline.

I am not someone who has a big name on their resume. I work in tech but I can’t claim to have interned at Google or built a side project that went viral on the app store. I have your normal experience working at companies no one has heard of in standard jobs with ok titles but no letters tacked on. I couldn’t hang all my future on some big project from my past that would catch everyone’s attention. Nothing on my resume stands out as exceptional. I am good at my job but at least on paper, nothing special.

After sending out so many applications, going on so many interviews, finally getting offers, going through negotiations, and ending up with an offer over 25% above where I worked previously these are the rules I have decided are key. I have since shared these with several friends and had equal success with them.

Rule #1: Applying to jobs is a numbers game at least partly

Don’t send out one application and think you are done. If you are desperate, under a deadline, or just unhappy you should be sending out at least 1 application a day. Think of it like applying for college scholarships back in the day. The process sucked and it took a few hours but if and when it paid off it had a really good ROI.

Rule #2: Your resume should highlight your soft and hard skills

Your resume should have a section for skills. It probably lists things like python, teaching, piping, excel, advanced math, or things of that sort. Be sure and include your soft skills as well. Troubleshooting, communication, leadership, and customer service are great soft skills that many employers look for in hiring. Google a list of the top soft skills and pick a few that you are confident in your ability to deliver on. Add these to your resume.

Rule #3: If the job has an easy apply one-click application, it does not count toward your day’s goal

Everyone is job hunting. Everyone wants to career pivot, to move up, to get a chance to renegotiate their salary and benefits. Easy-apply jobs are great but everyone thinks so. You are putting your application into a pool of 5000 other job searchers. We have already established if you are like me, then your resume doesn’t stand out. These jobs will very likely not call you back, why would they? They have the pick of anyone they want.

Look specifically for jobs without easy apply. This means that job will force you to rewrite your whole resume, answer essay questions, and might require a cover letter. Do it. Take the time and do it well. Why? Because no one else will. Suddenly your application is one of 50 instead of 1 in 5000. It is much easier to be noticed in a small pond. This one rule alone should double the number of callbacks you receive.

Rule #4: Just because you are applying for everything doesn’t mean apply for anything

You should apply for everything that interests you, anything in your field that sounds promising, or any job that you would be willing to do that is a step up from where you currently are.

This does not mean that if you are in banking you should start applying to tech positions, or if you are a teacher that you should put an application in for a pharmacy tech. Just because the salary is right doesn’t mean the job is. Make sure and read the description and decide if this is actually something you could see yourself doing. No point in going through the whole process just to end up miserable.

Rule #5: Say yes to any interview you get offered

If you don’t like the company, don’t care for the position, don’t actually think you are qualified, or anything else it doesn’t matter. If you get offered an interview you accept it. Try and schedule it as soon as possible. Do your research on the company and the position. Come in able to answer basic questions about yourself:

Give these answers with a story example when possible. Listen actively during the interview. Take notes. And always always always have at least one question to ask at the end.

At best you get a job offer. At worst you get great practice and learn to start working out your nerves during interviews.

So many people are hesitant to negotiate. It is a normal part of job interviewing to negotiate in order to get the best terms possible for both parties. Try to negotiate salary, PTO, stock options, signing bonus, everything. It is all negotiable. Be confident and understand what the industry standard is. Stick around there, it isn’t unreasonable to be asked to be paid what everyone else in your field is making.

Rule #7: Never stop sending applications and doing interviews until the paperwork is signed

A verbal agreement means nothing. If there has not been a contract signed keep sending job apps out and keep doing interviews. So often negotiations fall through because of something happening on the back end of the company. A product launch flops, a recession hits, they get bought out, you just never know. Do not take your offer as a done deal until you have it in writing. 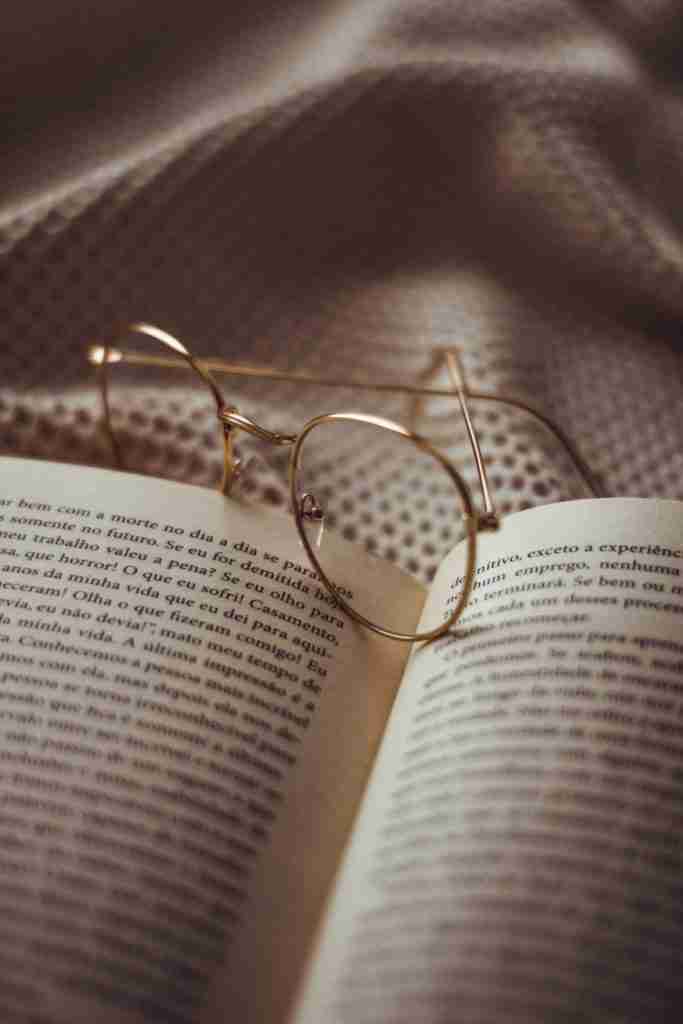 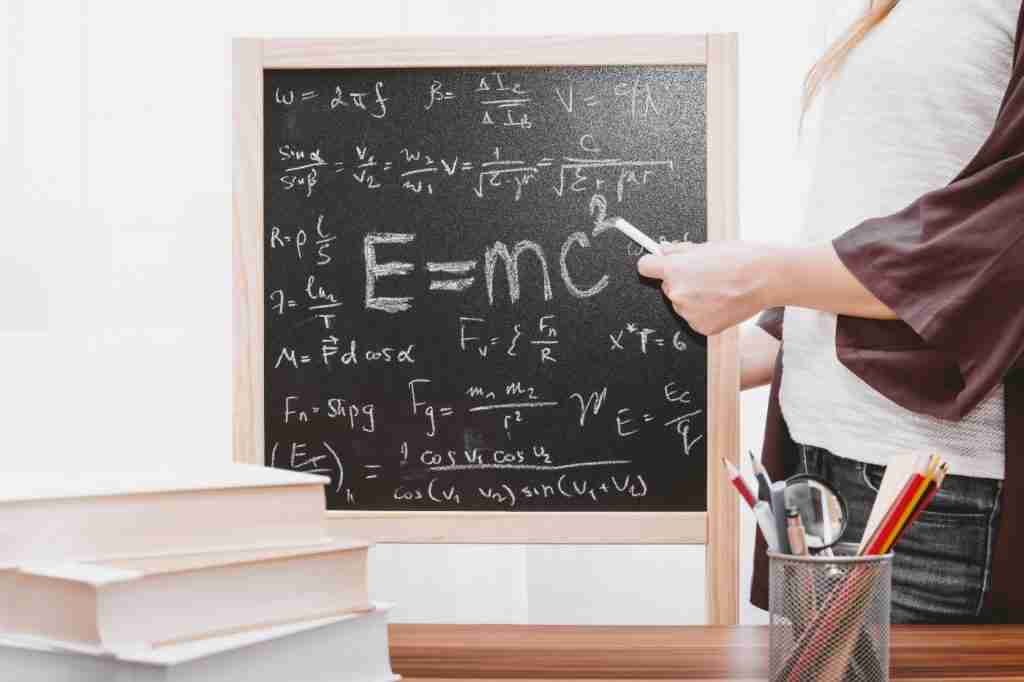 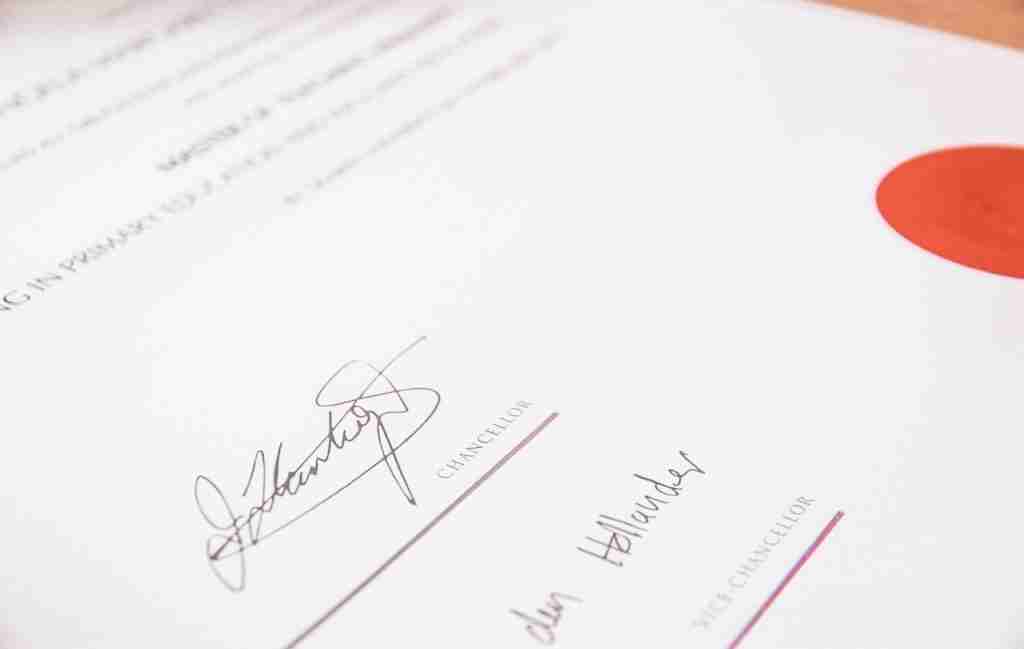 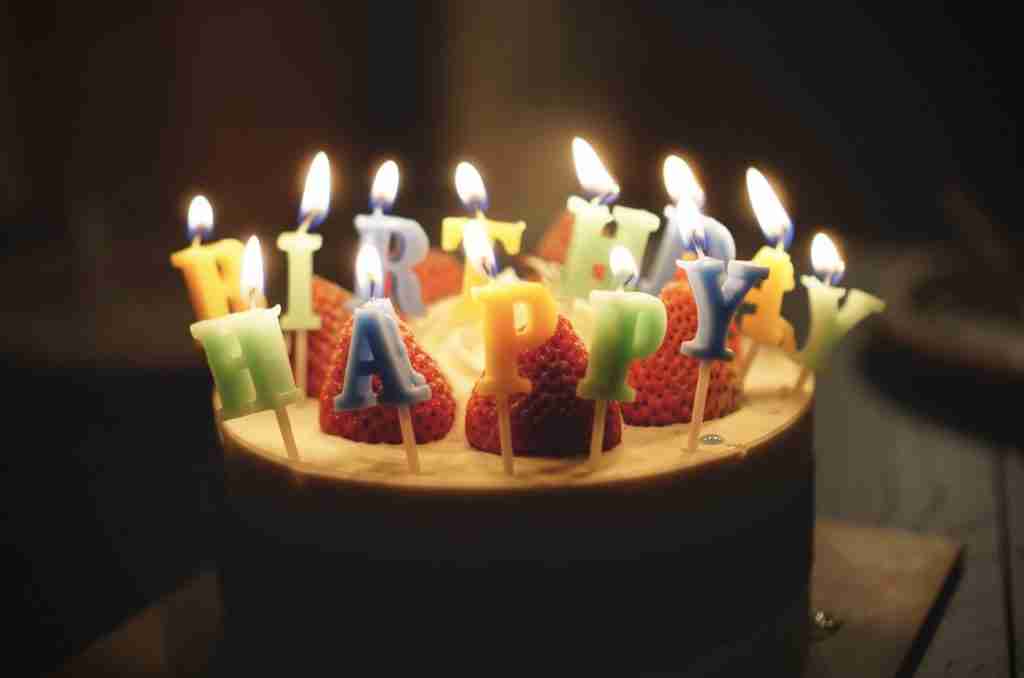