I have often heard that old adage “The pen is mightier than the sword” . I think most of us have probably heard that quote. However, if ya’ll are like me, I’m not sure how many of us bought into what seemed like an oversimplified saying from a time long passed.

I always associated the pen with those old white guys in stuffy suits sitting in a building steeped in history. Pushing papers that contain thousands and thousands of mindless scribbles while getting the point lost in the typing. Throwing insults without ideas and deliberately hiding points in endless stacks of papers. Claiming prestige and importance on the back of things built before they were born by those who sat in their places. Trying to keep the world from flooding without the grit or the willingness to dig the ditches needed to handle the water.

The sword always seems to carry more weight in everyone’s mind. The big guys charging forward to protect their land, their family, their freedom. Sacrificing health and safety for others. Everyone thinks of marines, soldiers, and spartans. But the sword is often overlooked in the hands of the aggressor. The sword is also the bully who strikes first. Taking what is wanted when it is wanted just because it can be done through physical force or violence. Stealing in daylight and daring anyone to say anything. Respect only through fear of what will happen if it isn’t given.

I had always disregarded the old saying, just some cliche that those in offices came up with to feel better about themselves for not getting mud on their clothes when it was needed. In my mind obviously, those who stood up and got loud got results. Getting angry at injustices and putting muscle behind it. Being willing to pay in blood for changes that need to happen. Politicians had tried for centuries to use the pen. Sit at the negotiating table and write peace into paper. Still, we always ended up on the world’s fields while those who wield swords decide how the pieces will fall as the pen had run dry of options. The sword was the clear winner. Until it wasn’t.

I am not sure what exactly changed my mind. Partly chronic pain, partly depression, and partly writing or something along those lines. The issue is that once you have experienced pain for such a long time, and understand that there will be no release your perspective starts to change. You realize pain can be endured far longer than you thought. The reason this is relevant is because that is what the sword is. What it represents is persuasion through pain, or the threat of pain. But suddenly I was faced with the very real understanding that pain can only be so convincing.

But surely pain is still more convincing than anything else, right? Afterall it is pain that pushes people to seek out stupid solutions. Pain of loss that drives revenge. Pain of failure that inspires cheating. Pain of the past that devolves into last calls and being on a first name basis with the local bar tender. And a desire to avoid pain that can guide people to decisions they would normally avoid. But people are oddly stubborn little weirdos. We have crazy fragile bodies that fold and break and bleed. But our will and our souls are capable of standing up to the wrath of the gods.

That is why the pen is mightier than the sword. The pen can spin emotions into being. Words that bring a patriotic duty to life and stir the willingness to go fight and die for a cause that is bigger than anyone by themselves. Feelings of deep injustice whispered in your ear by ancestors who tell their story from paper yellowed by age that calls you to go march. Absolute belief in the ability to handle the pain of what comes next simply because someone reached acros the space between and told you that you were strong enough.

Writers believe this. We have bought into the adage from the ages before that the pen will always be mightier than the sword. We believe in the power of the words we weave together to create stories, to bring people together around an idea, not because of the idea but because of the emotions behind it. That is why we write. Why it is worth it to write and to invest in mastering the command of the pen. The sword will always be needed and have its place in the world. But it will always be those who write and wield the pen that command the masses, control history, and all by words dipped in emotion. 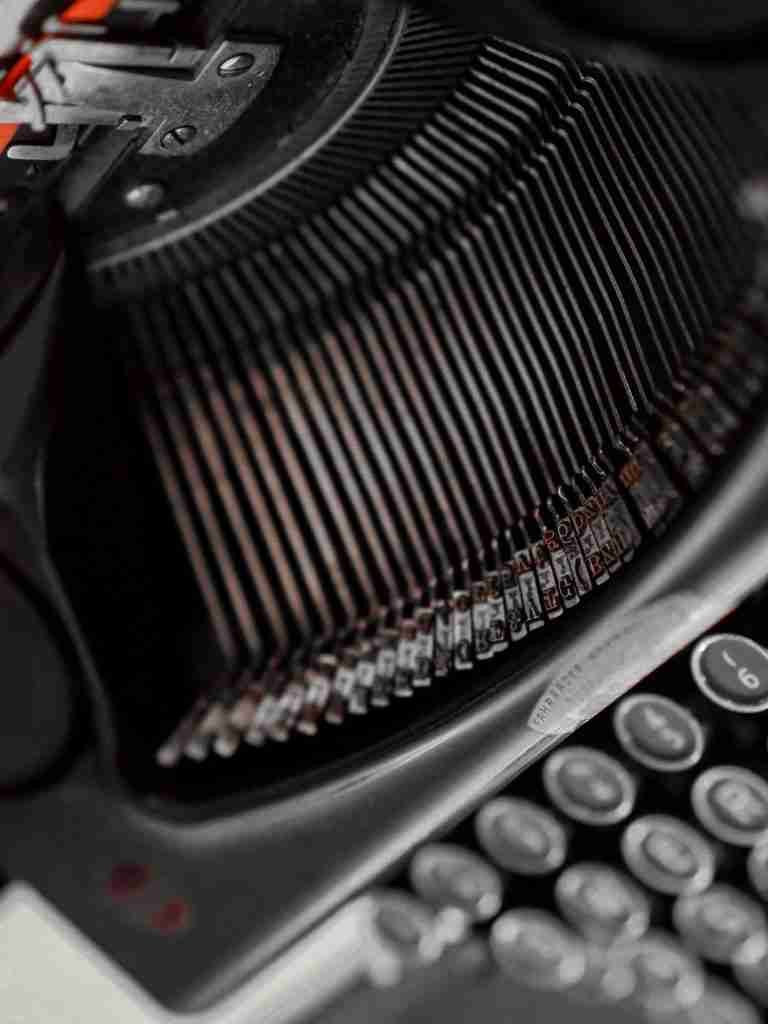 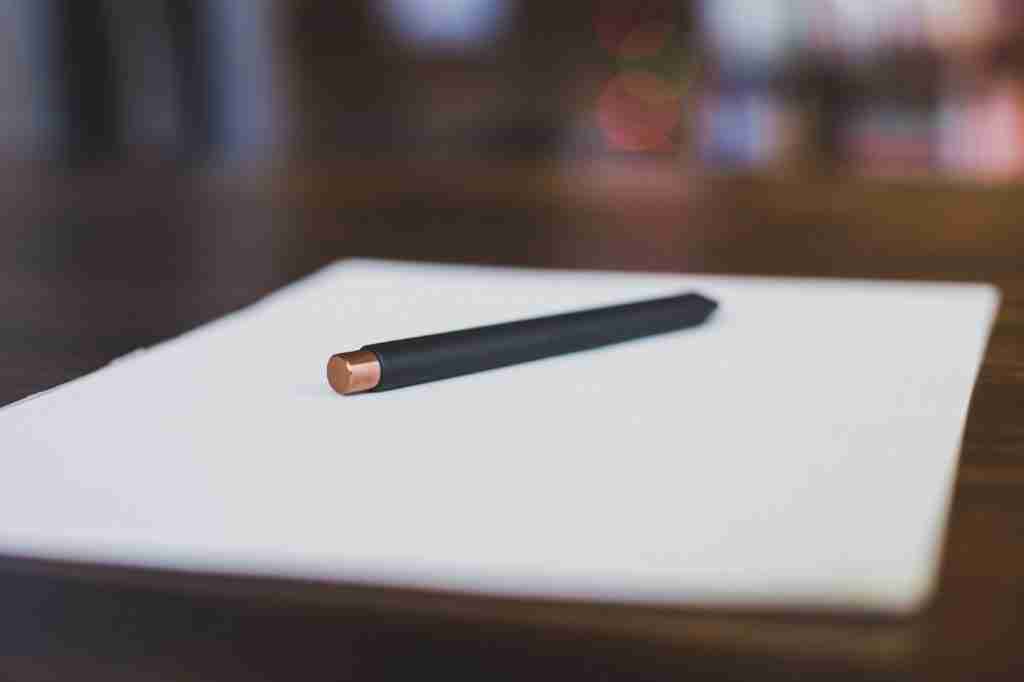