In Olympus has Fallen, the Whitehouse gets taken over and the President is held hostage. Great movie (Copyright does not belong to me, yada yada, I did not make it, buy it, or build it and am not trying to take credit for it). Now there is a whole series of these movies and you should watch all of them. In them, the President proves how much of a badass he is by being an active participant in saving his own life. And that got me thinking.

Our requirements to hold the highest office in our nation are pitiful. I have to pass more tests to get a modocre paying job at a public school than to get a hold of nuclear launch codes. We need to fix that.

We already have an age limit set that you must meet to even run. If you aren’t above 35, you are ineligible to run for President. This is a well-reasoned rule as we want someone with a little life experience and who has a fully-formed brain.

But, we also want someone with a fully functioning brain, a mostly capable body, and the ability to keep up with a rapidly changing political and technological climate. That means we need to limit people from stepping into this office once they are over a certain age.

Suggestion: If you can draw Social Security you are too old to run for President.

62 is fairly young but 70 is too old. A number has to be picked and attaching it to another system that the government has already agreed on for some arbitrary reason makes sense.

Require A Record Of Military Service

The President is the Commander and Chief of the entire nation’s military. Yet it is not a rule that the person who holds the office ever have served in the military.

We would not walk up to a random person on the street and give them control of a sensitive operation where lives or the fate of countries was at stake. They probably don’t know the difference between a division and a platoon, or if a corporal outranks a lieutenant.

Giving them a very knowledgeable advisor and praying they listen while still placing control completely in the hands of someone with no military knowledge is the definition of insane.

This will get them familiar with how the military operates and get them comfortable trusting those with more information than them when it comes to decision-making.

Require A Level Of Fitness

As President, you hold a military title. You also are aware that there is a high likelihood that people will try to kill you, so much so that you have your own protective detail. These people are trained to be willing to lay down their lives for you should the need arise. Yet you are not required to be able to assist in the saving of your own life.

That is stupid, reckless, and frankly disrespectful to the secret service. Can you imagine what would happen in that movie if the President was incapable of defending himself even a little? (spoilers) The secret service guy would have gone through all that trouble trying to save him only for him to get to the bunker, be outnumbered one last time and the guy shoots him while the President stands there and watches.

Even better, in the second one (sort of spoilers) what would happen when they have to run away from their assailants? In real life, Banning (the secret service guy) woulda had to stand in front of the President and take the bullets as long as he could because we all know that neither of our last 2 presidents would have run anywhere. Fade to black. End of movie.

As humans, we have a certain obligation to be able to save ourselves.

As a human that is likely to be attacked you have even more of an obligation. Especially when your lack of preparedness puts other people’s lives in jeopardy.

Suggestion: Impose a fitness test as part of qualifying to be able to run for office like the military but less severe

I’m not saying the President needs to be some secret assassin. But it would be nice if they could run a mile, sprint a block, knew how to throw a decent punch, and operate a weapon.

You have to go through a psych test to get into the FBI, the military, lots of teaching positions, and some regular office jobs. But to parade around to other countries as an example of the best we have to offer, we don’t even ask for your word on the matter. Trust is fine.

Why are we allowing people to hold the keys to our nation’s future without determining if they have the mental ability to handle it? Millions of people lead high-functioning lives every day with mental disorders, including me. This isn’t to weed out anyone that isn’t neurotypical. This is so we know what we are buying.

This would have prevented both of the last 2 situations we have found ourselves in.

Must Have Had a Job Outside Politics AND Held Elected Office

If the person has always been a politician then they have no idea what it means to have a job and live outside the political system. They are disconnected from the country they are trying to govern and should not be allowed to do so. (This should apply to senators and congresspeople too)

If a person has never been a politician they have no idea what holding an office takes and the work involved. They should not be immediately elected to the highest office in the country for a trial by fire.

Suggestion: Require that a person running has experience working a regular job and experience holding an elected office

This is a job interview, people. Treat it like one. We have to stop pushing people into office that are so far outside of qualified its a joke. You wouldn’t allow these folks anywhere near a company you were running with the same credentials they have, yet we let them run the nation.

Time we started actually requiring them to meet a basic standard. 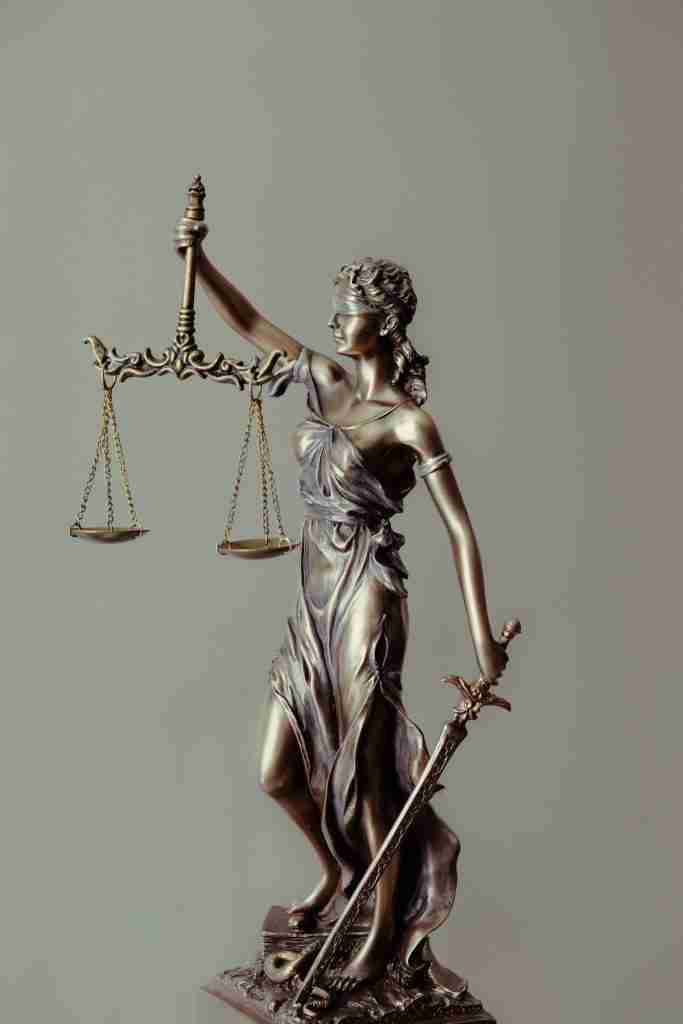 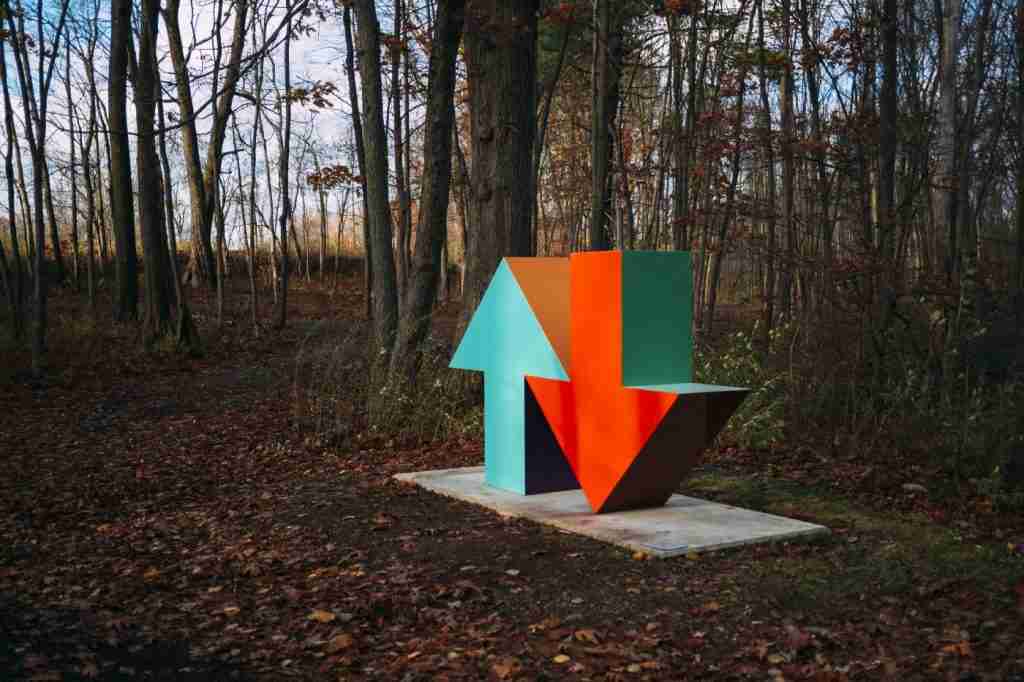 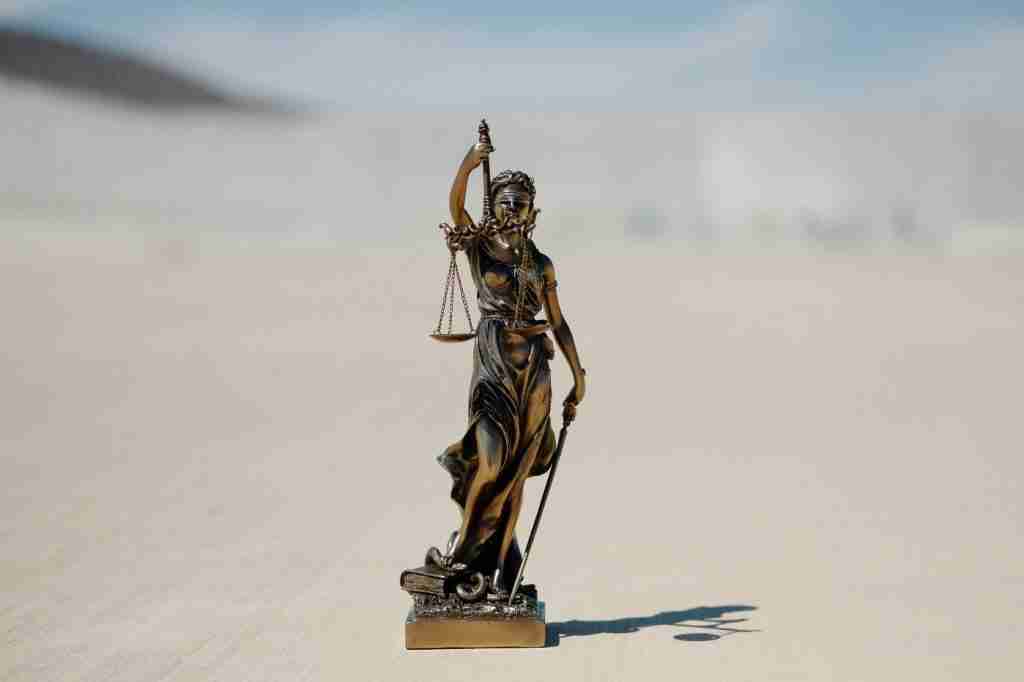